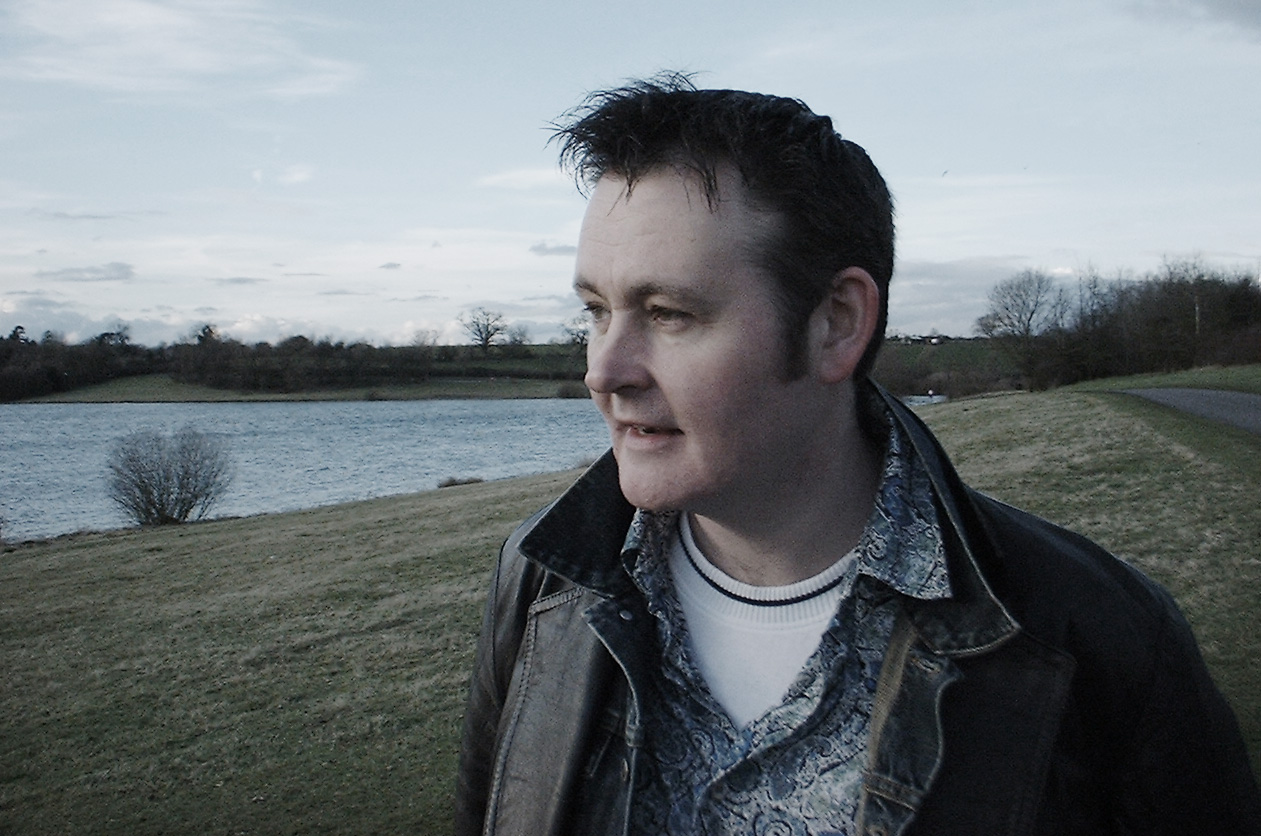 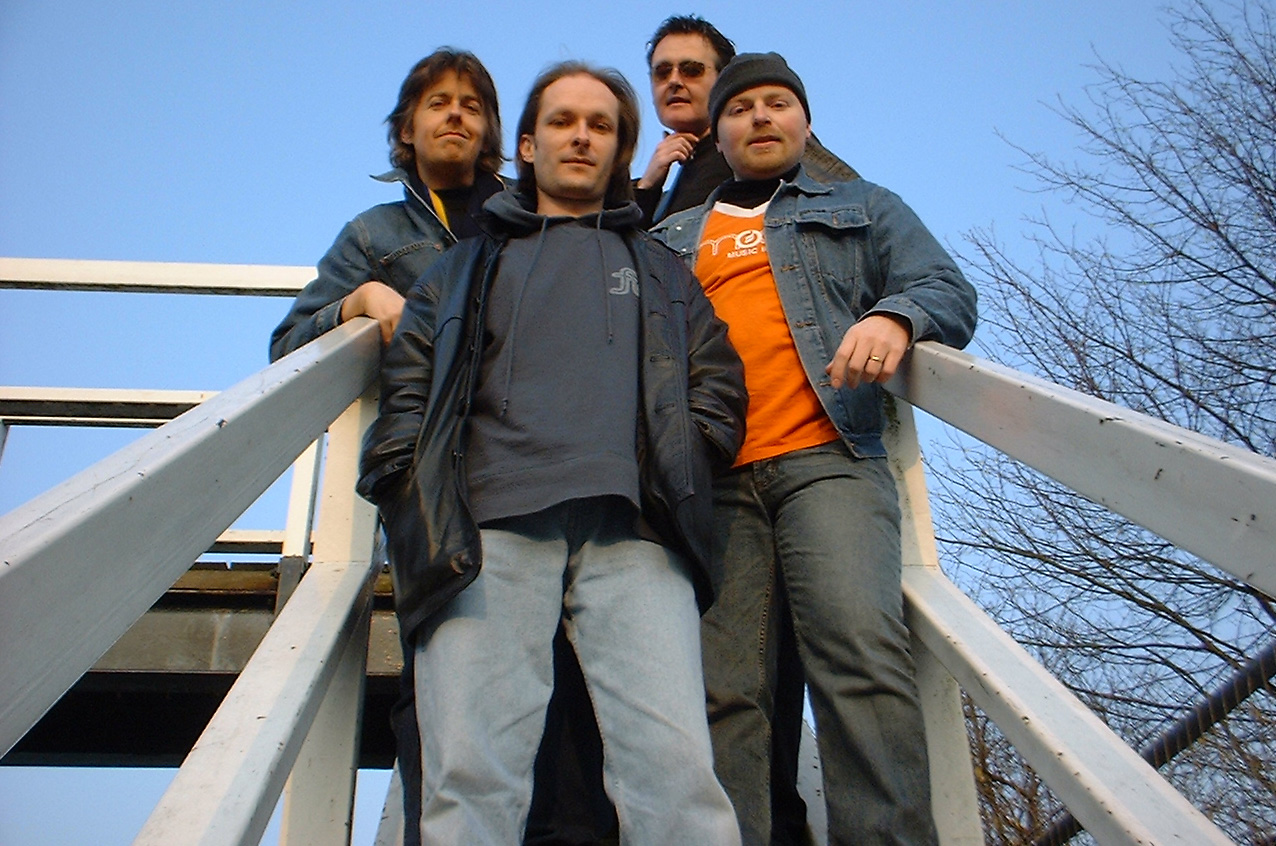 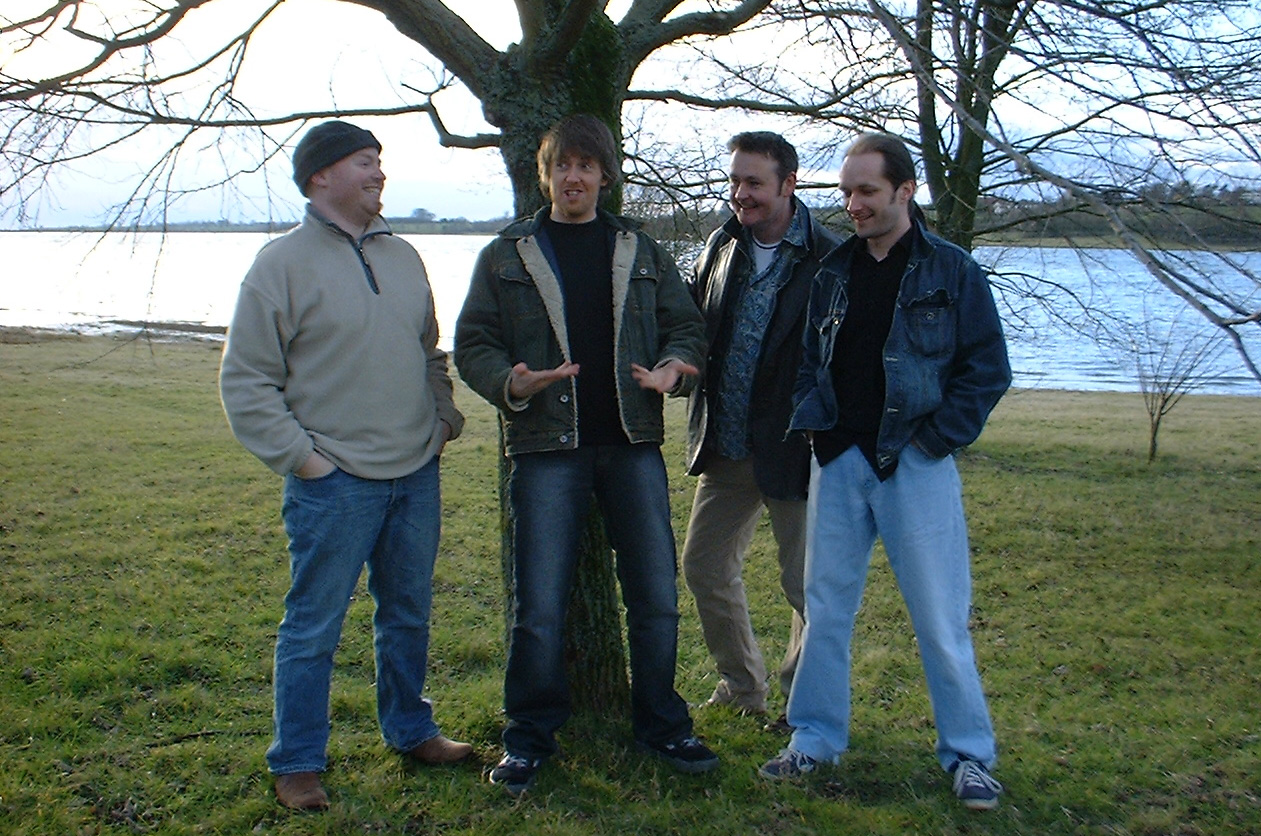 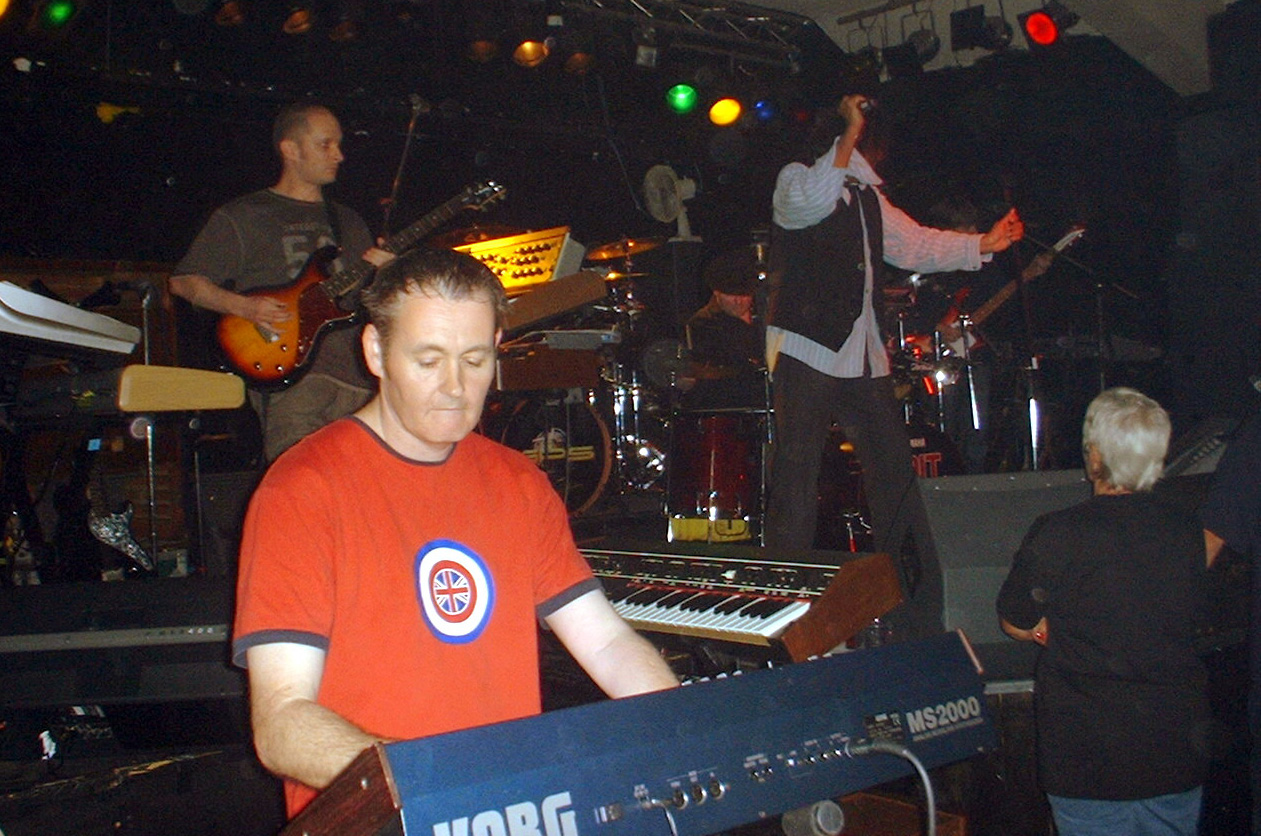 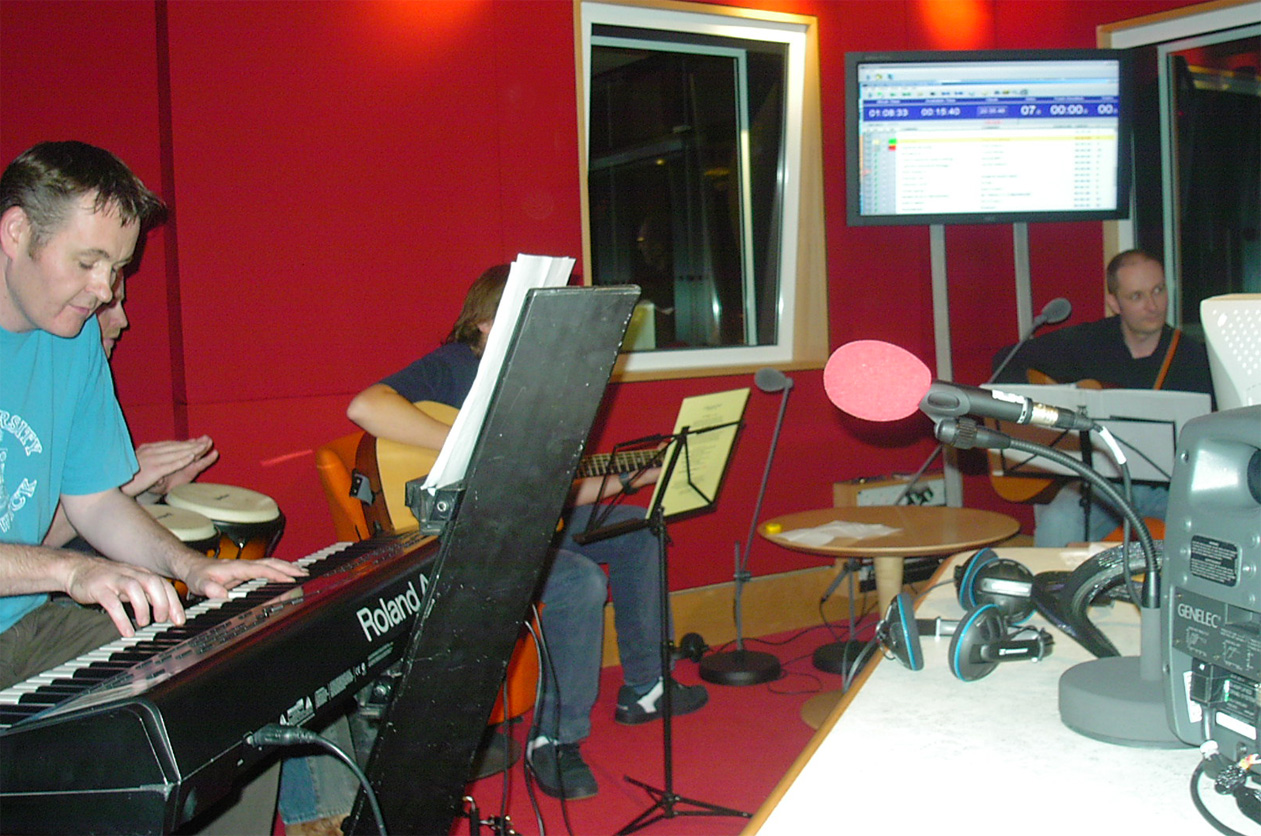 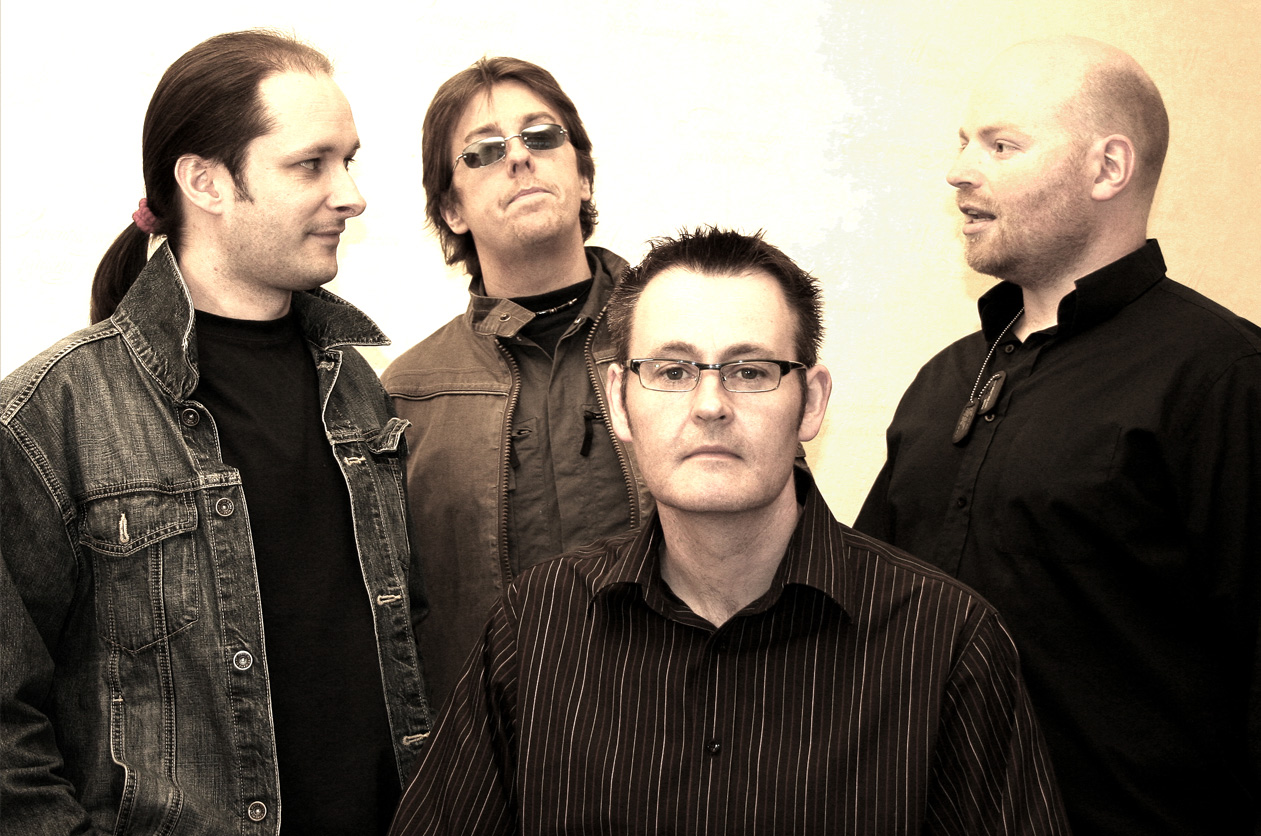 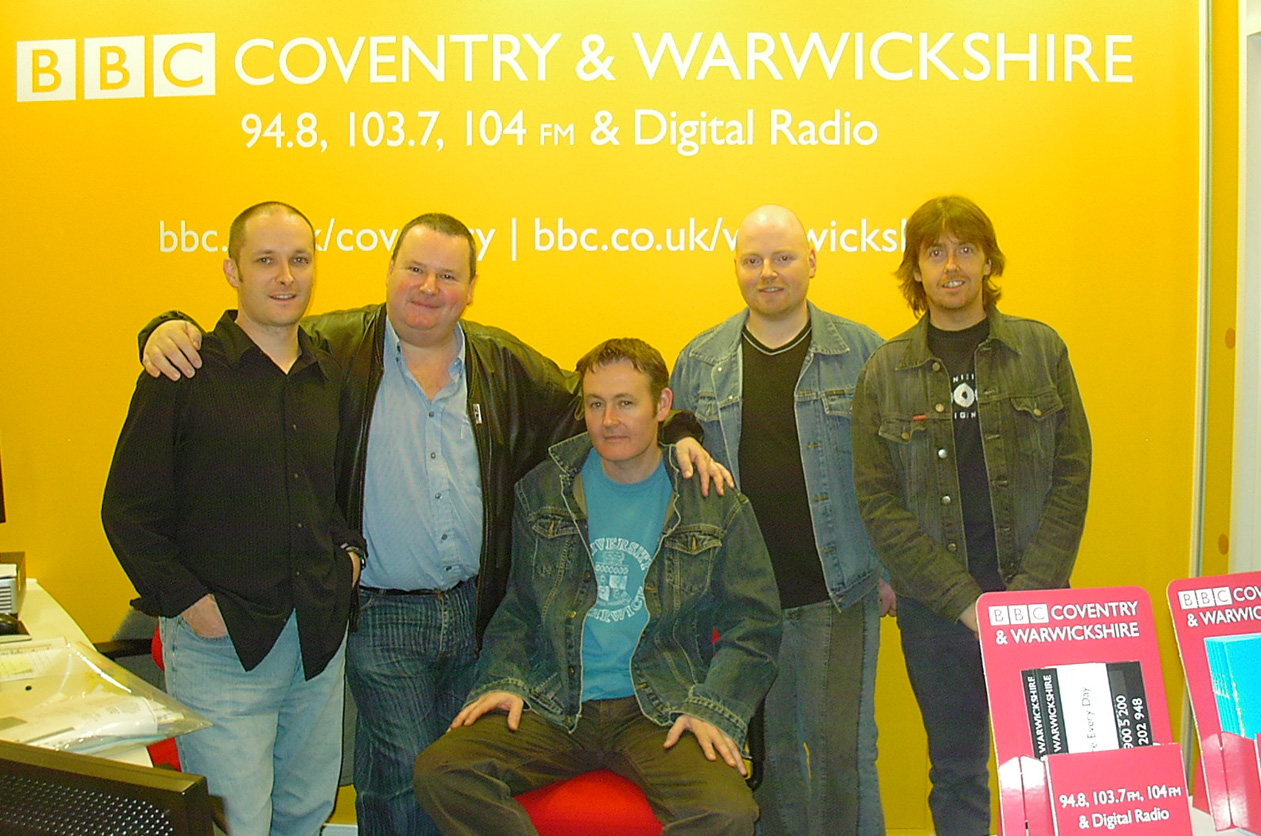 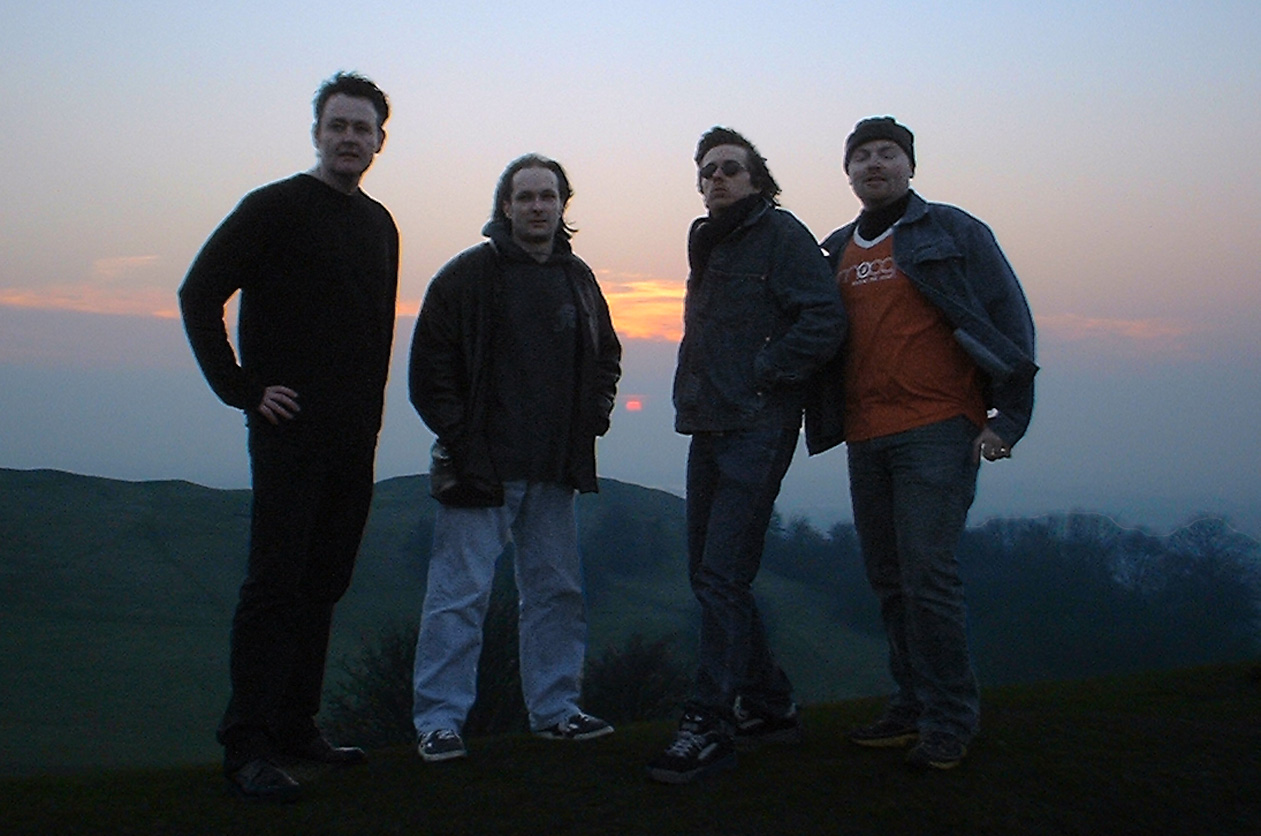 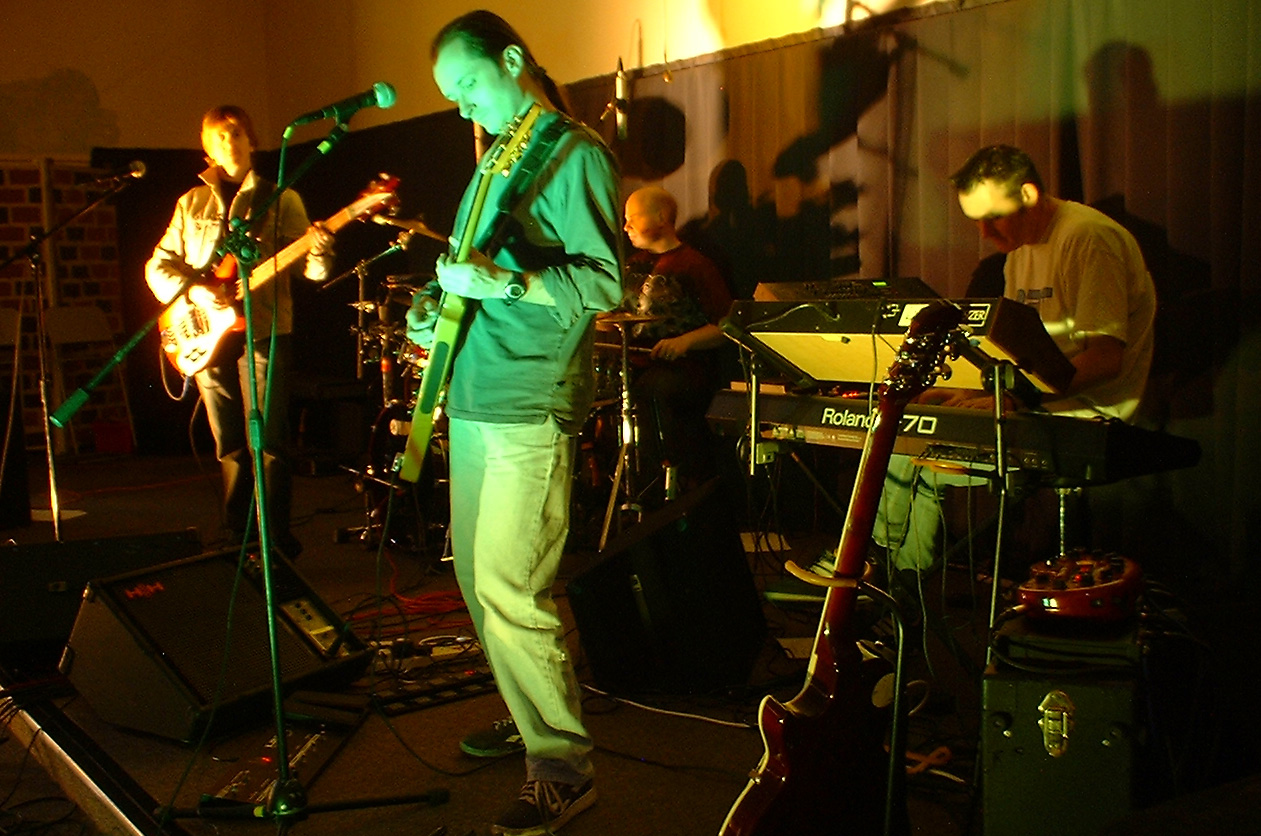 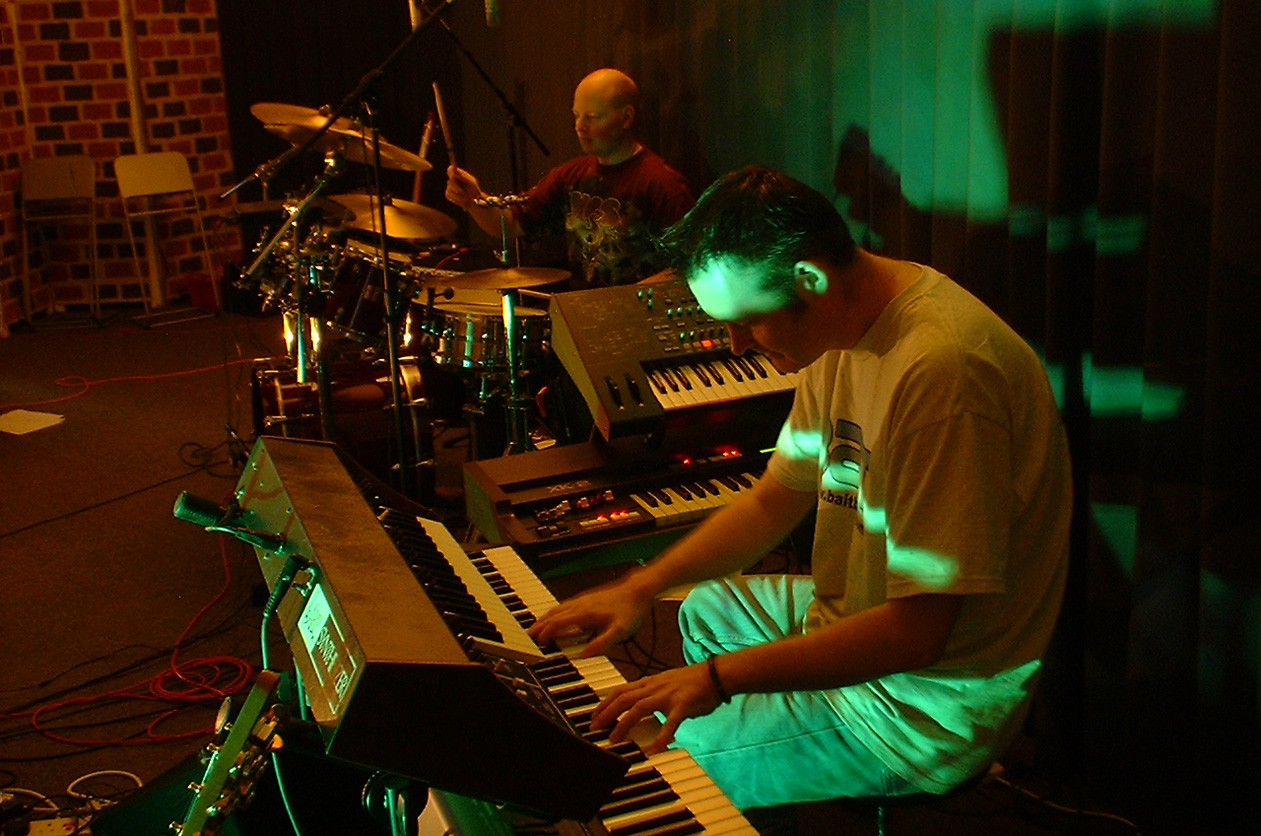 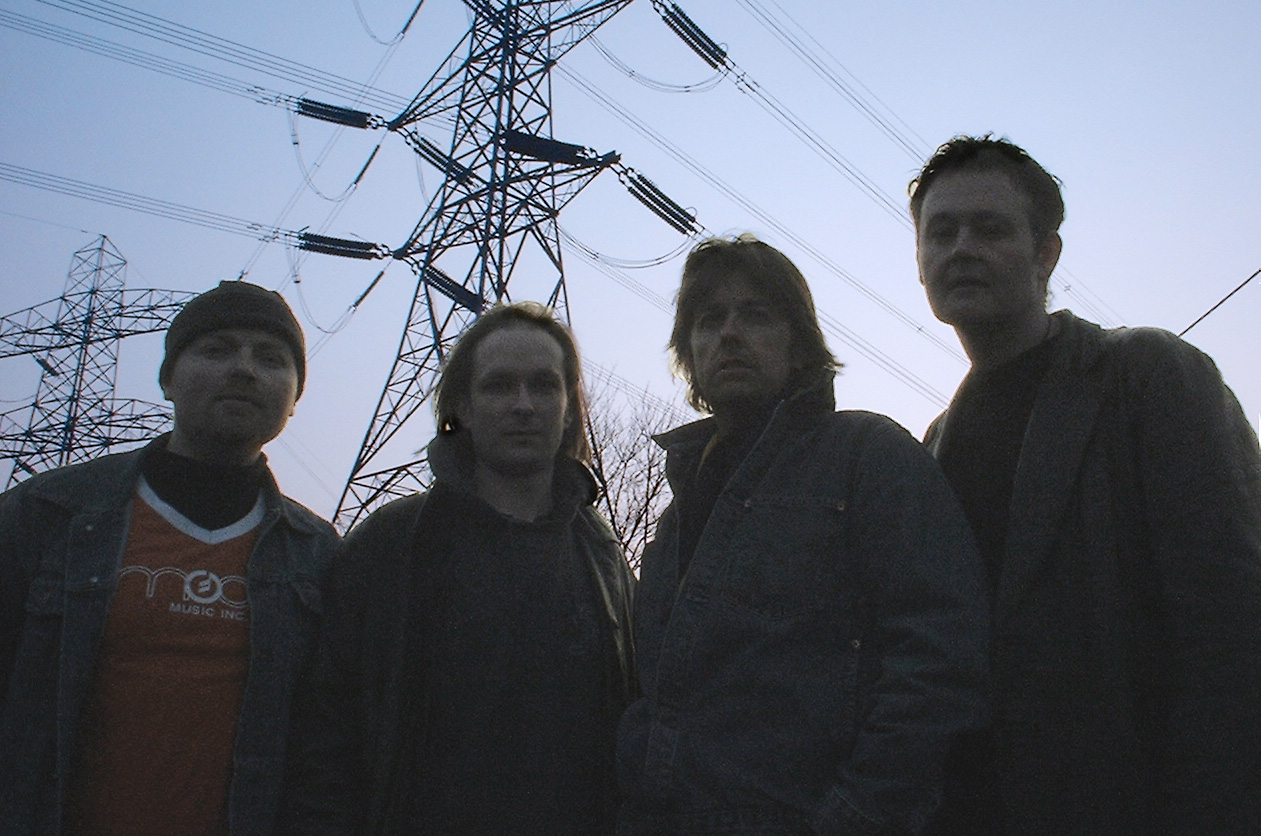 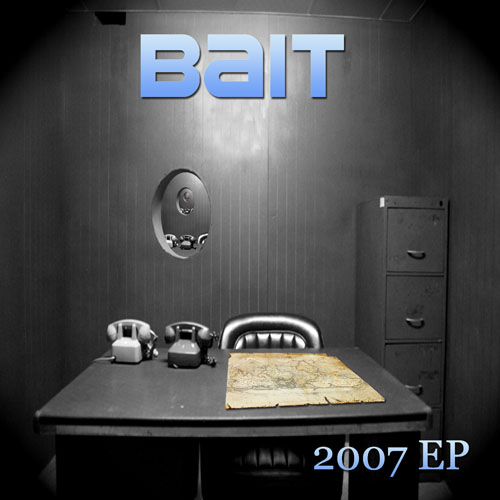 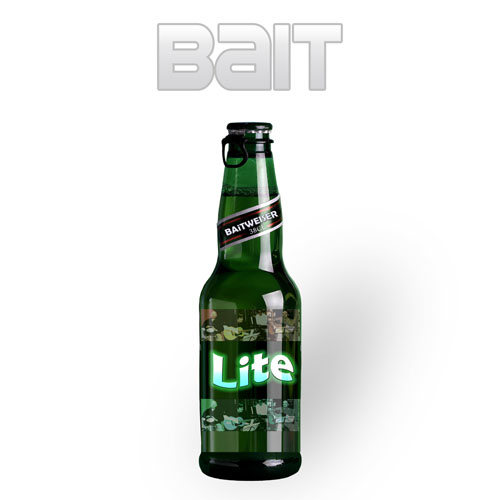 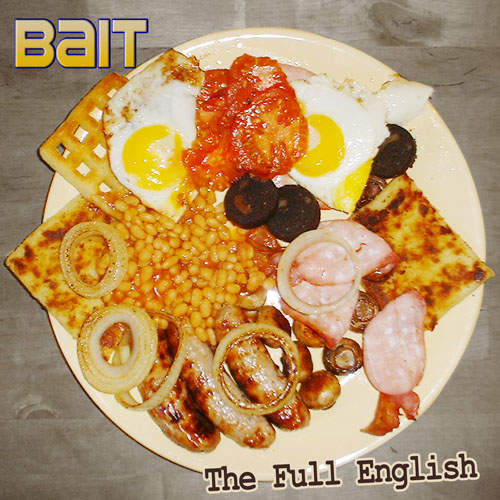 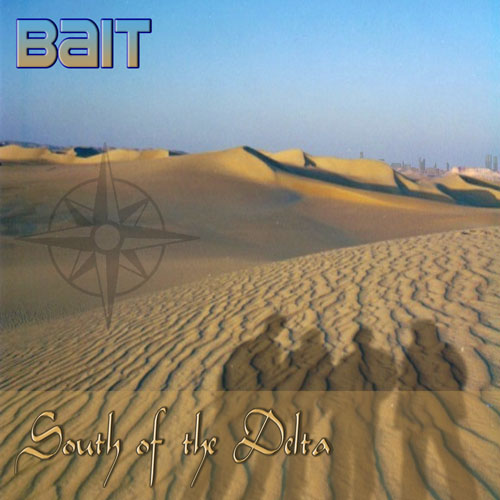 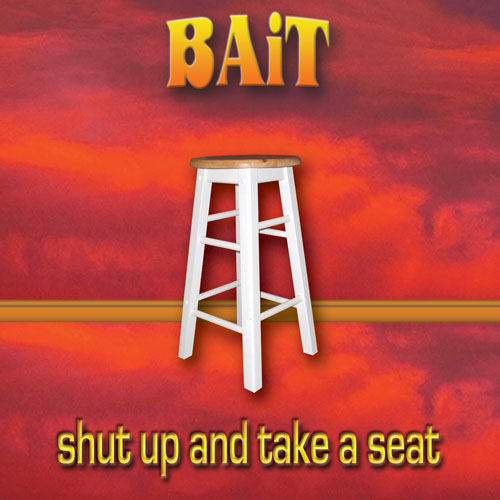 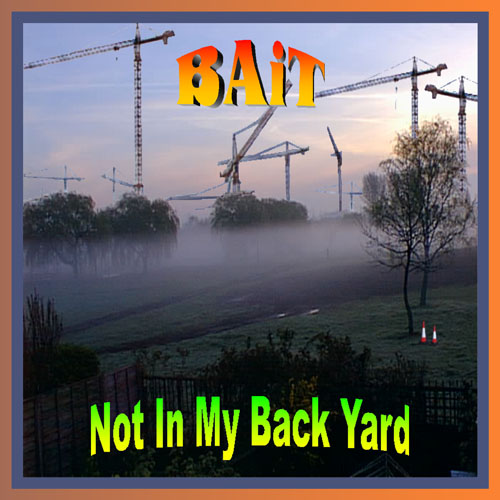 Their sound comprised driving guitars, vintage synth sounds, and a solid and tight rhythm section, while their songs had a contemporary sound, played against a solid, classic rock background.

The band recorded five albums and one EP in total: